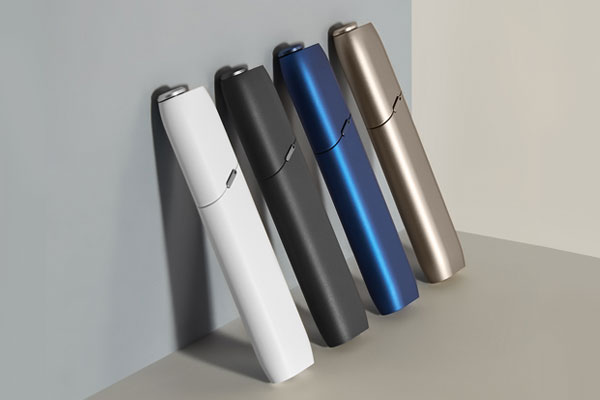 Clarisse Virgino, the Philippine representative to the Coalition of Asia Pacific Tobacco Harm Reduction Advocates (CAPHRA), made the statement during the online version of the Global Forum on Nicotine on 11 to 12 June 2020.

“It’s a sad thought that in this ruckus, consumers become the collateral damage—the one that, in the end, will suffer, if prohibitive policies will be put in place,” said Virgino during the annual conference organized by London-based Knowledge Action Change Limited to discuss the merits of tobacco harm reduction (THR) products such as e-cigarettes, heat-not-burn tobacco products and snus as safer alternatives to combustible cigarettes.

Virgino said governments in their attempt to strengthen public health policies end up disregarding the very core of it—people. “Consumers and their rights should be protected under these policies. I think it’s just unfair and wrong, in so many levels, to disregard consumers in creating policies surrounding THR. As they say, there is nothing about us, without us,” she said.

More than 600 individuals participated in the 2020 forum to listen to presentations from 30 expert speakers on the theme “Nicotine: science, ethics and human rights”.

“Prohibiting THR products such as e-cigarettes or vape, HnB devices, and snus will not just affect people who have already made the switch. This will affect people who are still trying to quit regular combustible cigarettes, depriving them of their right to do the switch, or basically, just to choose.  A person’s right to choose is not just a consumer right, but it’s a basic human right,” Virgino said.

“Tobacco harm reduction is good public health. It starts with the people who matter—people who smoke, and people who have switched to a chosen alternative—and it fosters and encourages change. Tobacco harm reduction is not antithetical to tobacco control; it should be part of it,” said GFN conference director Professor Gerry Stimson, emeritus professor at Imperial College London and a former honorary professor at the London School of Hygiene and Tropical Medicine.

The forum discussed the latest evidence on the interplay between nicotine, smoking and Covid-19; the impact of the deliberate and continued misattribution of the so-called ‘EVALI’ lung-injury crisis to nicotine vaping instead of illicit THC; moral panics over low youth vaping rates taking precedence over the health of millions of adult smokers and vapers and Big Philanthropy’s effect on global public health.

Speakers during the forum warned that the smoking epidemic could kill more than 7 million people this year, greater than the expected deaths from Covid-19.  “Tobacco is the real pandemic.  It is on track to kill five times as many people as Covid-19,” said Dr. John Oyston, a medical doctor from Canada.

Participants highlighted the need for 1.1 billion smokers and millions of adults who have switched away from smoking, to access appropriately regulated safer nicotine products such as vapes (e-cigarettes), Swedish snus, nicotine pouches and heat-not-burn tobacco products.

This is because it has been known for decades that it is the combustion or the burning of tobacco, and the release and inhalation of smoke, that causes diseases. Nicotine itself is not considered a carcinogen, according to health experts.

Unlike combustible cigarettes which are being linked to 20,000 deaths a day globally, THR products do not produce smoke as they deliver nicotine by heating, and not burning tobacco.

The  International Network of Nicotine Consumer Organisations (INNCO) Vice President, Samrat Chowdhery said in the same forum that people involved in the tobacco trade, especially in low and middle-income countries, oppose THR products for fear of revenue losses.
"Given the lucrativeness of tobacco trade and the amount of tax revenue it generates, the state has always historically owned and operated this business. While the western nations ceded control over the last century, many LMICs, especially in Latin America and Asia, continue to partially or wholly-own tobacco companies,” said Chowdery.

He said this resulted in serious implications such as conflict of interest, which raises questions about the state’s intent in reducing use of tobacco products when it directly profits from their sale.

About 80 percent of the world’s 1.1 billion smokers live in LMICs such as India and the Philippines.

Prof. David Sweanor of the Centre for Health Law, Policy and Ethics at the University of Ottawa, said smokers in many countries including Sweden, Norway, Iceland and Japan have shown that they are willing to switch to safer alternatives to cigarettes when they get an option.

“Imagine what would happen if people get access to a broad range of low-risk alternatives to cigarettes if they get information on relative risk, and if they’re nudged toward those options through intelligent, risk-proportionate regulation? The opportunity we have is to fundamentally change the course of public health history, relegating cigarettes to history’s ashtray,” Sweanor said.

Sweanor said a third of the cigarette market in Japan disappeared in just a few years after IQOS, a heat-not-burn product, was introduced in 2014.

Virgino said, “it’s high time to embrace tobacco harm reduction and what it entails, and there is a ton of data that supports it. Coming up with and implementing prohibitive policies goes against the very essence of tobacco harm reduction, that is, smoking cessation, and evidently, saving lives.”

Virgino said they prefer a regulatory policy, rather than a prohibitive one when it comes to THR products. She said, however, that regulations should be reasonable, fair, and humane. “We cannot have regulations which just equate to banning too, obviously,” she said.

“I remain hopeful that our policymakers, not just in Southeast Asia, but all over the world, truly take into consideration the plight of consumers, as well their welfare, so that consumers will not serve as collateral damage, whether now, or in the long run,” she said. 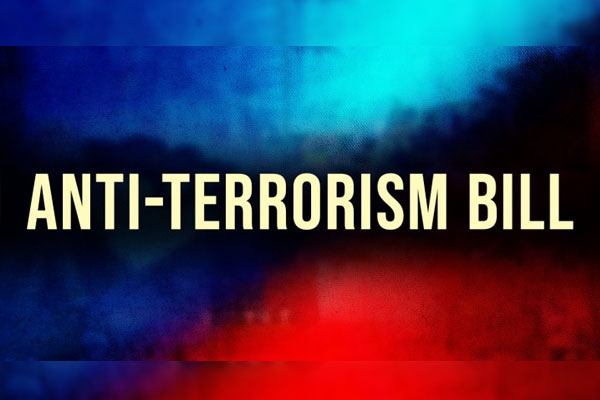 Malacañang Paace asked critics of the anti-terrorism law to set aside politics and instead help the national government on its continuous fight against the coronavirus disease (Covid-19). Presidential Spokesperson Harry Roque said they should... 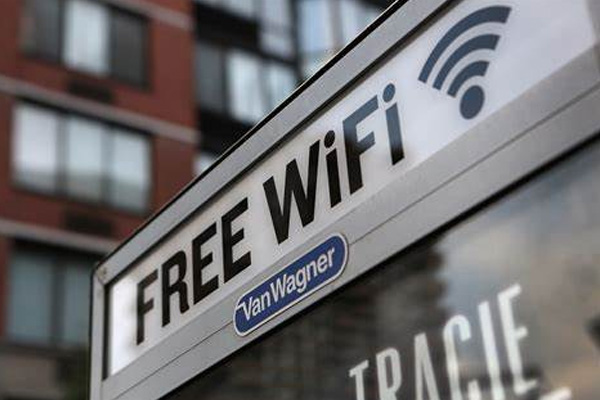 Anakalusugan party-list Rep. Michael Defensor asked the government to invest in efficient internet connectivity across the country to facilitate the education of the youth amid the coronavirus pandemic. He stressed that digital media had become&nbsp... 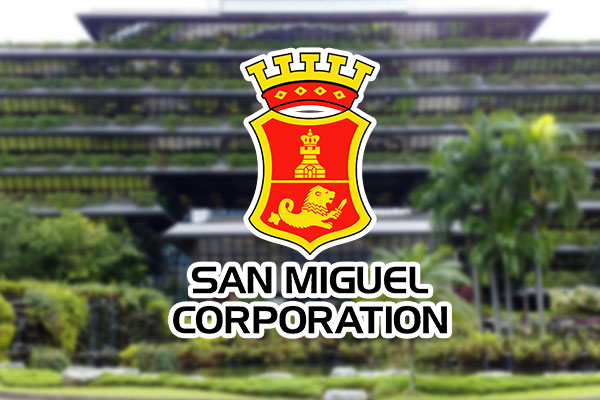 Parent firm Top Frontier Investment Holdings Inc. maintained its positive outlook for San Miguel Corporation even as it hailed the conglomerate’s initiatives to help the country’s economy recover from the effects of the Covid-19 pandemic.... 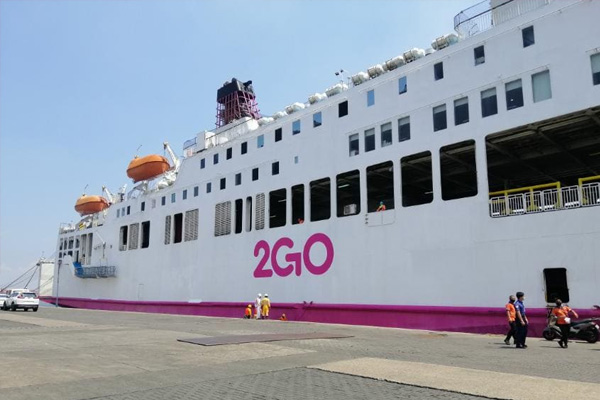 The Department of Foreign Affairs (DFA) said there were no new cases of the coronavirus disease 2019 (Covid-19) among Filipinos abroad on July 6. In its case bulletin, the DFA said the number of overseas Filipinos infected with Covid-19 remain at 8,... 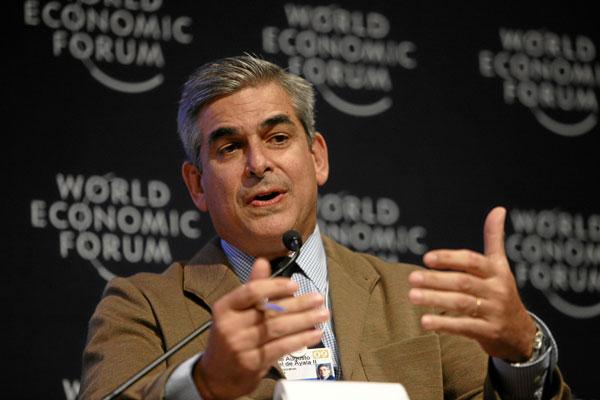 Businessman Jaime Augusto Zobel de Ayala is hoping for a continued partnership with the scientific community during the "new normal". In a webinar organized by the National Academy of Science and Technology (NAST), Ayala said innovation ha... 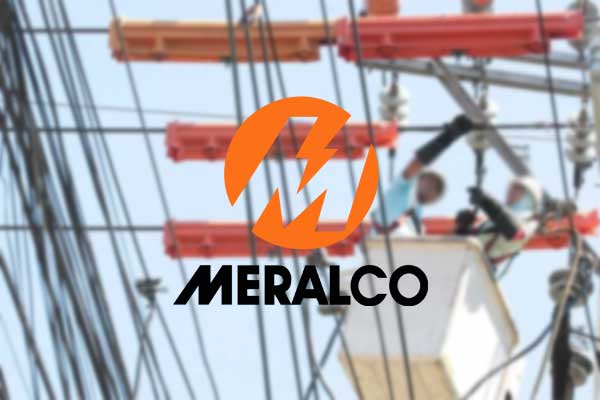 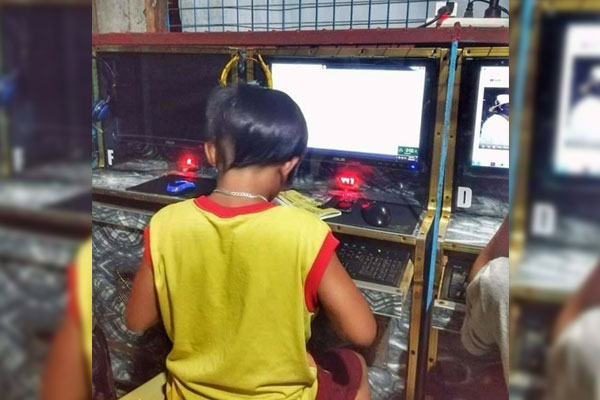 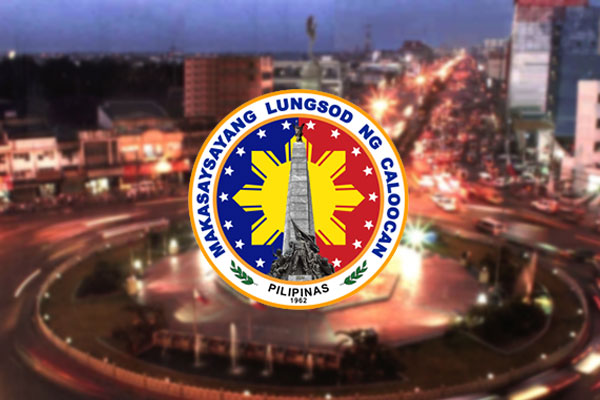 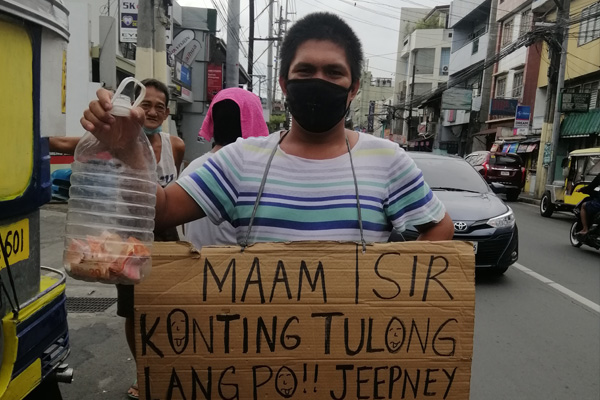 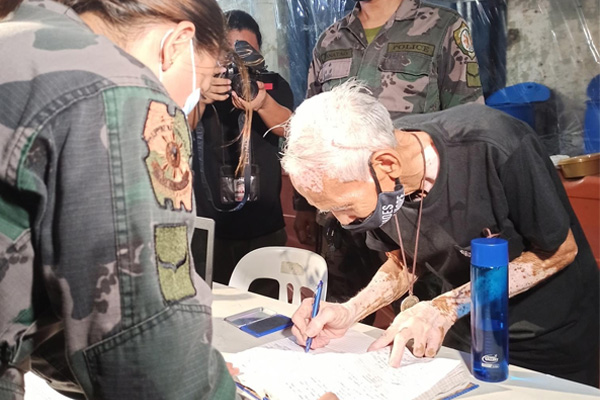