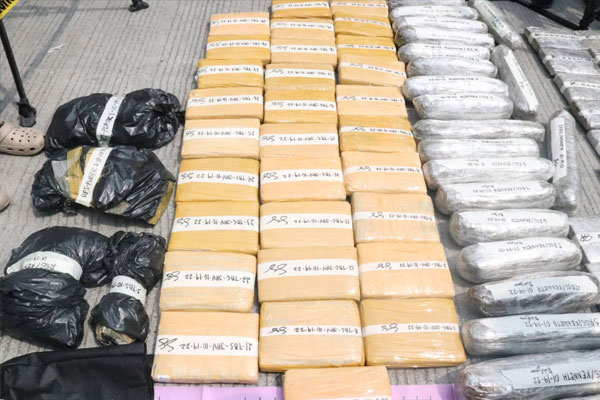 Northern Police District (NPD) operatives seized P12 million worth of marijuana from two high-value targets in a buy-bust in Caloocan City on Wednesday, according to a report by Philippine News Agency.

Brig. Gen. Jonnel Estomo, National Capital Region Police Office (NCRPO) chief, identified the suspects as John Kenneth Hernay, 30; and Grant Gallano, 24 who were nabbed during the operation by the NPD Drug Enforcement Unit at a fast food chain's parking lot in Barangay 8 at around 9:25 a.m.

The contraband weighed around 100 kilos and has an estimated street value of PHP12 million.

Estomo commended the operatives of the District Drug Enforcement Unit of the NPD for their intensified anti-illegal drug operations that resulted in the confiscation of huge amounts of illegal drugs and the arrest of two suspects.

“This accomplishment reflects our commitment and dedication to suppress the proliferation of illegal drugs in our region. Your police force will remain with our vow of making our streets safe, where policemen are well appreciated in the maintenance of peace and order, felt through their extraordinary police service rendered to the people,” he said in a statement.

The suspects will face complaints for violation of Sections 5 and 11, Article II of Republic Act 9165 or the Comprehensive Dangerous Drugs Act of 2022 while the seized suspected illegal drugs will be turned over to the forensic laboratory for appropriate examination. 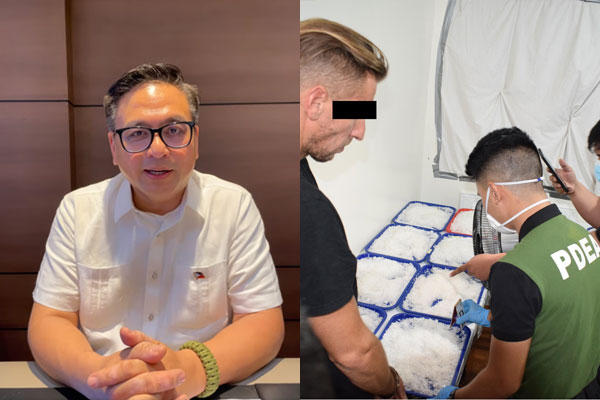