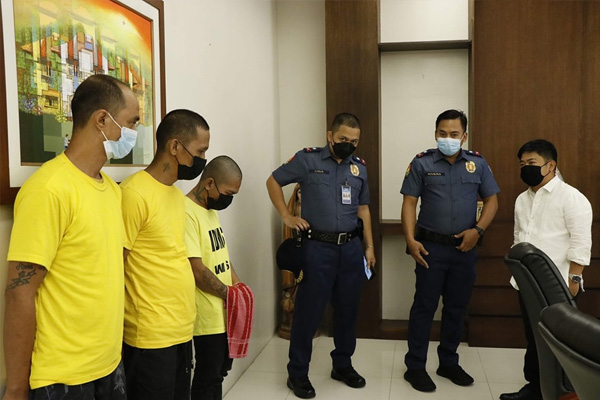 Caloocan City Mayor Dale Gonzalo “Along” Malapitan said the local government has zero tolerance when it comes to heinous crimes, according to a report by Manila Bulletin.

Malapitan made the statement after three most wanted persons in the city were arrested and presented to him by the Caloocan City Police Station (CCPS) on Monday.

“Zero tolerance tayo sa heinous crimes. Lilinisin natin ang listahan, lahat ng mga kriminal at gumagambala sa katahimikan ng lungsod arestuhin (We have zero tolerance for heinous crimes. We will clean up the list, arrest all criminals and those who disturb the peace in the city),” Malapitan said.

Malapitan also reiterated his instructions to the city police for them to continue and strengthen the anti-illegal drug campaign.

The mayor thanked the CCPS for its services and assured that the local government will support its programs and needs.