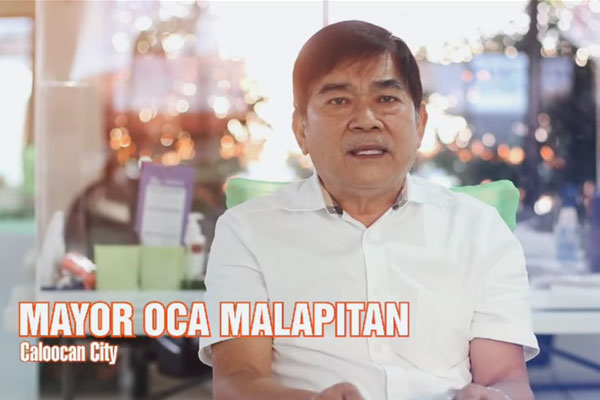 As the election season nears, several Caloocan City officials under the administration’s party have said “fake news” are being spread against them to discredit their efforts in the fight against the health crisis, according to a report by Manila Bulletin.

Malapitan also said there is no place for politics in the city right now as the country still grapples with the coronavirus disease (COVID-19) pandemic.

According to the city officials, their appeal came after several misinformation and accusations were recently hurled at them, including the supposed defective and overpriced tablets and the missing money from the city’s coffer.

In early January, five councilors from the opposition party even issued a joint statement calling for an explanation over the concerns on the tablet.

Also in January, another “fake news” was spread against Malapitan, which claimed his administration had about P192 million missing funds. Olivarez denied the accusation, saying the missing fund was not under the present administration.

For Olivarez, it was only being used against them by their political rivals.

Pro-administration Councilor Karina Teh denounced the “spread of fake news” and said it “is not acceptable.”

Meanwhile, opposition Councilor Rose Mercado said they “would also release a video” to explain that they “are not creating fake news” and as response to the administration party’s latest video.